animadeba! International Animation Festival was founded in 2008. Animadeba, supported since its inception by the City Council of Deba, has been gaining support year after ye 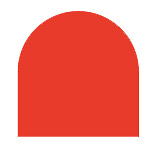 ar, until becoming an unmissable event in the 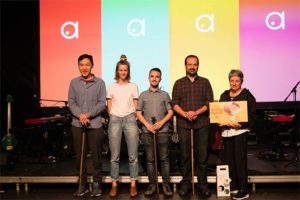 Animadeba started 15 years ago, but it is the second edition of the International Animation Short Film Competition.

Awards & Prizes
All the films that take part in the Official Section will be awarded €500 prize money for having been selected.

All selected short films will be eligible for the official festival awards.

Any animated short film may be submitted for participation in the competition regardless of the genre, theme or country of origin, providing it was made after 1st January 2021.

The films must not have been previously presented at this competition.
The films must be submitted by the person holding the legitimate rights over them, or somebody who holds due power of representation.

The duration of the films must not exceed 20 minutes, including credits.
Any short films submitted to the competition that are not in the Spanish language, must be subtitled in Spanish.

The person who submits the short film to the contest will be responsible for paying the royalties that arise from showing the films.

Short films submitted to the contest must only be submitted via the following platform: www.filmfreeway.com
There are no charges for registering films in the festival.
The deadline for submitting films is 1st May 2022.
The organisation will contact all the selected competitors to request the projection file. The final day for sending in the projection files, in compliance with the aforementioned technical specifications, will be 17st June 2022. 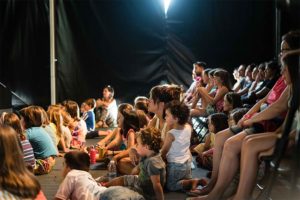 Selected films will be shown during the times and at the places defined in the catalogue and on the official website www.animadeba.com
During the contest the organisation reserves the right to show selected films at as many public sessions as deemed suitable. Concerning this matter, the holder of the rights over the selected films must grant rights for public screenings of the films for the entire duration of the Festival, without charging the organisers any fees for this.
The 10 selected short films in the official competition must be subtitled in the Basque language and shall be included in the Fimazpit catalogue for a period of 3 years. All programmes in the FILMAZPIT initiative must be cultural, non-profit events free of charge. They will be exclusively in the original version, subtitled in the Basque language and in video format (DVD, Blu-ray or digital file). The holder of the rights over the short films hereby authorises the festival and Fimazpit to show the short film in the Fimazpit programme starting on the date authorisation is signed. After the showing period, the tapes will be deposited in the Basque Film Archive.

The selection committee, comprising professionals from the audiovisual arts industry and the organisation, will be in charge of selecting the films that will be included in the official section of the competition.

The Official Panel of Judges, comprising professionals from the film, culture and communications fields will be in charge of granting prizes, and their decision will be final.

6.1 – Official Section
All the films that take part in the Official Section will be awarded €300 prize money for having been selected. This amount will be paid at the end of the festival to the account provided in the registration form.

The amount will be subject to deductions in accordance with current legislation at the time payment by the Festival Organisation is made, and shall be considered as a part of the aforementioned prizes. 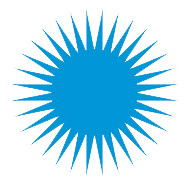 Awards – All selected short films will be eligible for the official festival awards.

The award winners hereby undertake to mention the award received at the Animadeba Short Film Festival at any subsequent screenings of the film.

The films that participate in the New Directors Section they will receive €50 as payment per selection and will be able to opt for the UPV-EHU New Directors Award – Diploma + €300.

The films that participate in the Panorama Section will receive €50 as payment for selection.

The documents requested by the festival for the official catalogue, programme guide and website (synopsis, biography and filmography, artistic and technical sheet, photographs of the director and film, trailers and other audiovisual material) will be taken from the online registration form which must be completed before 1th May 2022. If any additional material is required, the Festival will request it for delivery before 17th May 2022