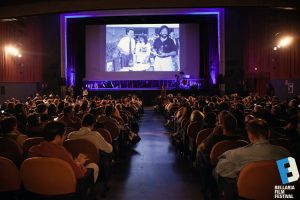 The Bellaria Film Festival began with the name “Anteprima per il cinema indipendente italiano” (something that sounds like ‘Preview for independent Italian cinema’) and had its first edition in August 1983, with the support and commitment of the Bellaria Igea Marina Tourist Board.

Already clear in its name, the nature and core of the festival were clear from the start: awarding the best independent Italian films.

The first edition had the direction of Ettore Zocaro, and was so successful that the director of the Tourist Board, Luigi Barberini, pushed for a second edition. Barberini involved Morando Morandini, a renowned film critic, who then brought Gianni Volpi onto the team.

From then on, the rest became an unforgettable part of Italian cinema history: together with Morandini and Volpi, Enrico Ghezzi joined the team in 1985, and Bellaria Igea Marina soon became a place to meet and welcome all those who loved cinema, starting to be visited by important names such as Goffredo Fofi, Paolo Mereghetti, Tonino Guerra, and Piera Detassis.

If one of the aims of a film festival is to point out new trends and languages producers and audiences, then Anteprima became a shining lighthouse.

Between 1998 and 1999 Anteprima became part of the Adriaticocinema project, which was born from the union of three festivals in Romagna: Anteprima in Bellaria, Riminicinema in Rimini and MyFest in Cattolica.

When the Adriaticocinema experience ended, Anteprima resumed its programming and Enrico Ghezzi returned to direct the 2000 and 2001 editions, renaming the festival Anteprimaannozero. After Ghezzi, Morando Morandini returned as artistic director, accompanied by Antonio Costa and Daniele Segre, and the festival began to be known as Bellaria Film Festival.

Organised by the Municipality of Bellaria Igea Marina, it will have the artistic direction of Daniela Persico, and the management of Approdi, a start-up of auteur cinema. 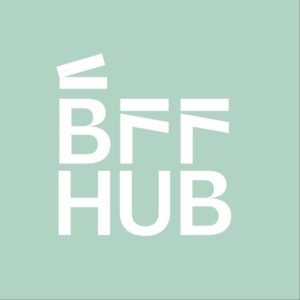 Bellaria Film Festival 40 opens a new teaching and meeting programme for young film lovers and young film workers, from 12 to 15 May 2022.

Four workshops with tutors and experts, to bring emerging young filmmakers together with European professionals.

Registration is open until 18 April on the BFF website.

The BFF will offer hospitality for the nights from 12 to 15 May, to the participants.

BECOMING PRODUCERS | A workshop dedicated to young producers, their creative role and how to accompany an author.

WHAT A CRITIC! | A workshop dedicated to young critics, telling about a film, writing about it, forming their own taste. Built on the beautiful films that will be at BFF!

GIURIA GIOVANI – A workshop dedicated to young studying cinema, who will decide the winner of the Casa Rossa section.

The 5 film in the Casa Rossa competition 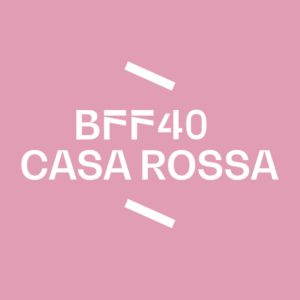 After twenty years, the Casa Rossa award is back at the Bellaria Film Festival. The Casa Rossa award has been able to point out the best debuts of independent Italian cinema (from Silvio Soldini to Giuseppe Piccioni, from Matteo Garrone and Paolo Sorrentino to Michelangelo Frammartino and Pietro Marcello).

This year the section will host five films, first or second works, by authors who have made a name for themselves not only in Italy, but to international audiences at major festivals, for their unique vision and the power of their way of making cinema.