The Toronto International Film Festival ranks among the most prestigious international film festivals in the world. For 11 days, film lovers, filmmakers, industry professionals, and media watch the best in new cinema from established masters and new talent.
As one of the world’s most important cultural events, the Festival consistently strives to set the standard for excellence in film programming. Films are selected on the basis of quality and originality. Preference is given to premieres. The Festival also promotes contacts between industry professionals to assist in the development of the Canadian motion-picture industry.
The Festival also serves as a platform for Canada’s artists to share their stories. Audacious in its selection and supported by the intelligence and breadth of its international audience, the Festival has become the landmark destination for the moving image and is forging ahead, seeking new ways to engineer creative and cultural discovery through film.
The level of engagement the Festival sustains from year to year is unique. Enthusiastic audiences and filmmakers are privy to unprecedented levels of access to one another as they exchange ideas about the art and business of filmmaking.. 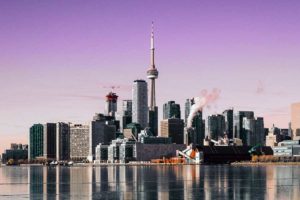 Up-and-coming Canadian filmmakers gain unparalleled insight into the workings of the international market. Media from around the globe converge on the Festival, creating buzz and stirring excitement over films and the talent behind them. Film buyers and other industry professionals, meanwhile, can choose from extensive additional screenings and specialized Industry programming that empowers them to make informed business decisions the for days and months ahead. The Festival also provides excellent resources and networking opportunities for film-industry professionals.
From the efficiency and dedication of the Festival’s staff and Volunteers to its vast contribution to the culture and economy of the City of Toronto, the Toronto International Film Festival has earned its long-standing reputation as a leader in the international film community.

The Toronto International Film Festival (TIFF) is a charitable cultural organization dedicated to presenting the best of international and Canadian cinema and to creating transformational experiences for film lovers and creators of all ages and backgrounds in our home. Our mission is to transform the way people see the world through film. Toronto is one of the most culturally diverse cities in the world — we welcome new immigrants from around the globe daily and have a population of around 2.8 million people, who collectively speak over 200 different languages. TIFF is proud to reflect that dynamic community in our programming. 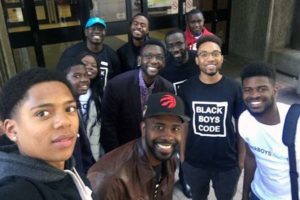 TIFF is committed to treating all peoples with respect, dignity, and fairness, and welcomes individuals, staff members, organizations, and communities of all backgrounds, which includes race, ancestry, place of origin, colour, ethnic origin, ability, citizenship, creed, sex, sexuality, sexual orientation, gender identity, gender expression, same-sex partnership, age, marital status, family status, immigration status, receipt of public assistance, history of mental health issues, health status, political affiliation, learning difference, level of literacy, accent, first language, body type, physical appearance and abilities, stature, or socioeconomic status. We are dedicated to accessible employment practices and pride ourselves on being an equal-opportunity employer.
TIFF is not complacent about its progress to date, and recognizes that there is more work to be done to achieve diversity in all of its activities. Our ongoing dialogue with both internal and external stakeholders and communities continues to help us embrace this challenge and better position ourselves as leaders in diversity and inclusion.

The following terms and conditions (the “Terms”) govern the submission of a film (the “Film”) to Toronto International Film Festival Inc. (“TIFF”), through filmfreeway.com (“FilmFreeway”), for consideration for the 2021 Toronto International Film Festival (the “Festival”). To the extent that this document is inconsistent with any other document prepared by TIFF or anyone else, this document will take precedence. Any questions about these Terms should be directed to submissions@tiff.net.
By submitting a Film to TIFF for Festival consideration, the submitter (the “Applicant”) represents that they have (i) read, understood and agreed to the Terms, and (ii) obtained consent from any and all owners, creators, writers, producers, and/or other authorized representatives or rights holders of the Film whose consent is required to submit the Film to TIFF (the “Film Owners”)
TIFF may disqualify or reject, but is not required to do so, any submission that it determines, in its sole and absolute discretion would not be in TIFF’s best interest to include in the Festival, including, but not limited to, any Film that is not in compliance, in whole or in part, with these Terms, and may do so without refunding any submission or other fees paid by the Registrant or returning any materials submitted by the Registrant. Without limiting the generality of the foregoing, if any person connected to the Film is involved in, or alleged to be involved in, any situation or occurrence which subjects such person to public scandal, disrepute, widespread contempt, or public ridicule, that violates TIFF’s code of conduct, or that will tend to shock, insult or offend the community or public morals or decency or prejudice TIFF in general, then TIFF shall have the right, in its sole discretion, to take any action it deems appropriate, including but not limited to excluding such person from attendance at the Festival and/or disqualifying the Film from participation in the Festival.

Awards & Prizes
The following prizes will be awarded at the Festival. This list includes awards granted or determined by independent organizations and/or juries. Awards and prizes are subject to change: 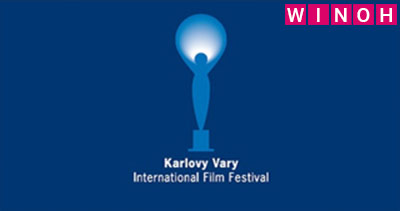 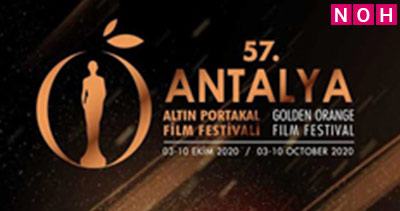 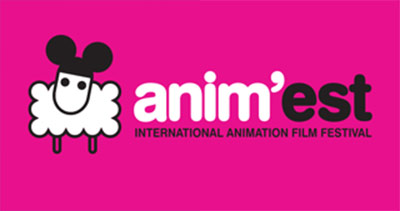 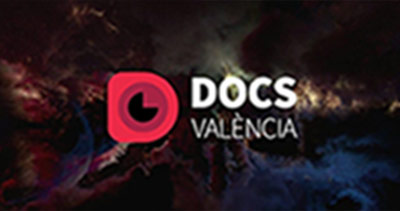 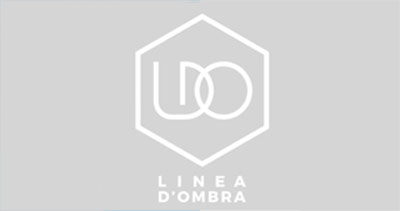 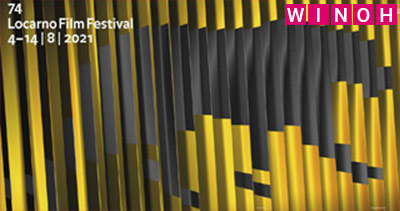 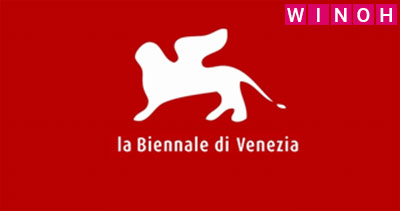 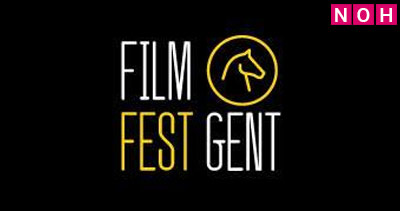 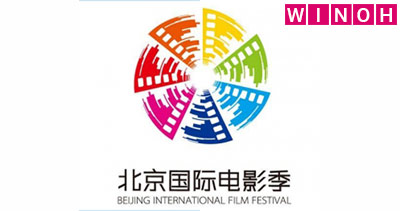 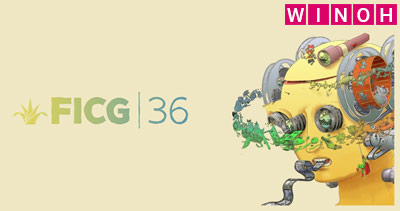