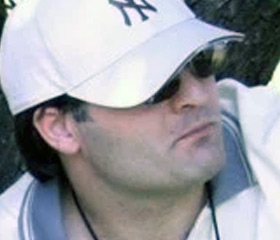 Producer, director and expert in new technologies. In Italy he was among the pioneers of 3D cinema, an expert in gaming and virtual reality. He directed and produced the work “Caravaggio, la potenza della luce” awarded as Best Documentary 2018 at the 22nd Siena International Film Festival. Winner in the USA of the Silver Screen Award Feature Competition at the Nevada International Film Festival 2018 for the direction of the documentary “Le origini della cinematografia”. In 2020 he completed the documentary “Artemisia Gentileschi, Warrior Painter”